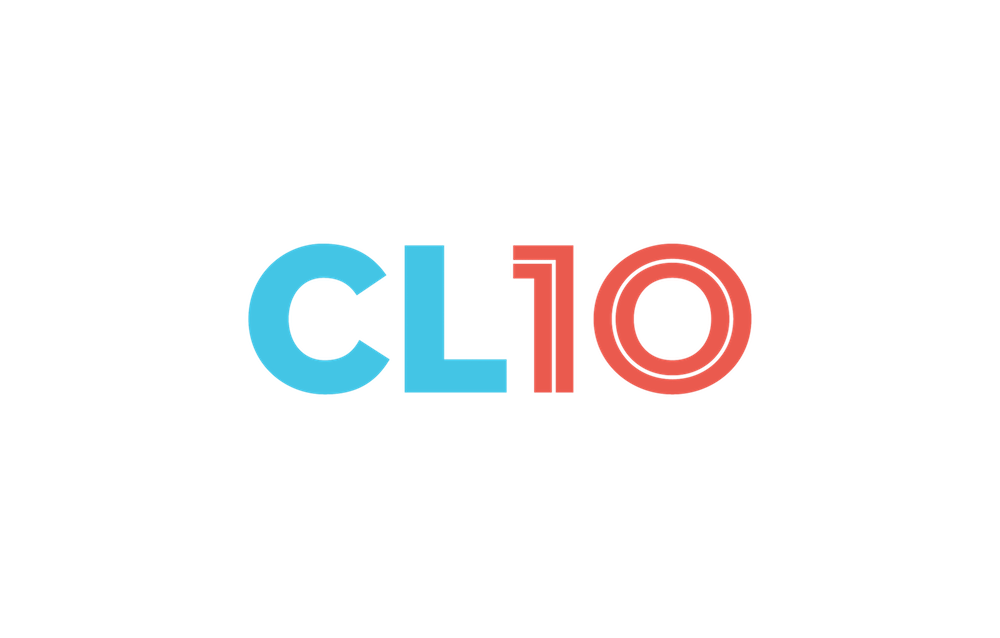 I’m fresh back from New Orleans and attending Clio Cloud Conference 2018. This was the sixth year of the conference and it only continues to grow.

At this point I feel comfortable saying Clio Cloud Conference is the premier legal technology event for solos and small firms. While the event is hosted by Clio, and they take the main stage…the conference feels bigger than just Clio.

Look at the Conference page and the listing of legaltech companies sponsoring and in attendance. Not to mention all the legaltech companies that were present in the way of speakers or just attendees. Despite being “the Clio Conference,” it’s really evolved into the best legaltech conference for small firms – with Clio as the foundation upon which it is built.

Clio said there were 1500 people in attendance, and it felt like it. The halls were full, sessions were well attended, and there was a tangible “hum” to the conference.

Everyone at the conference I spoke with – vendors and attendees alike – agreed Clio’s conference was the most dynamic legal conference they had attended this year. You don’t have to take my word for it, you can also read write ups from:

And I’m sure more will come over the week, along with podcasts galore. And of course, Twitter was deluged with Tweets around #ClioCloud9.

Your best bet for a quick recap of the conference is to read the below thread from Jack Newton – acquiring Lexicata, Legal Trends report, referral network, Launch/Code contest, and more:

Wow, what a week! If you missed #ClioCloud9, or if it was such a whirlwind you’re not quite sure you caught everything, here’s a recap of the major announcements: pic.twitter.com/cyUNmO7EM4

I’m a big fan of Maya Angelou’s observation, “At the end of the day people won’t remember what you said or did, they will remember how you made them feel.”

There is no doubt that Clio makes everyone attending its conference feel special.

We also had a “secret party” Friday night before Clio’s After Dark party, renting out the rooftop of NOPSI Hotel with nearly 100 people in attendance. How was the party? Here is an exchange I had the following day.

Late afternoon, I’m waiting on the NOPSI rooftop terrace for someone. The bar manager sees me and comes over.

“Well, you forced me to disappoint some guests today at brunch,” says the bar manager.

“Oh, what happend?” I responded. “Nothing bad happened at the party did it?”

“No, I just had to tell them there was a party last night and you bought the hotel out of champagne. There was none left for people today.”

Big thanks to LawyerSmack Vendor Partners AttorneySync, Casetext, Headnote, & Hoban for sponsoring the party and allowing everyone to hangout at the coolest rooftop in New Orleans.

And thanks again to NOPSI for having an amazing food, staff, and venue. 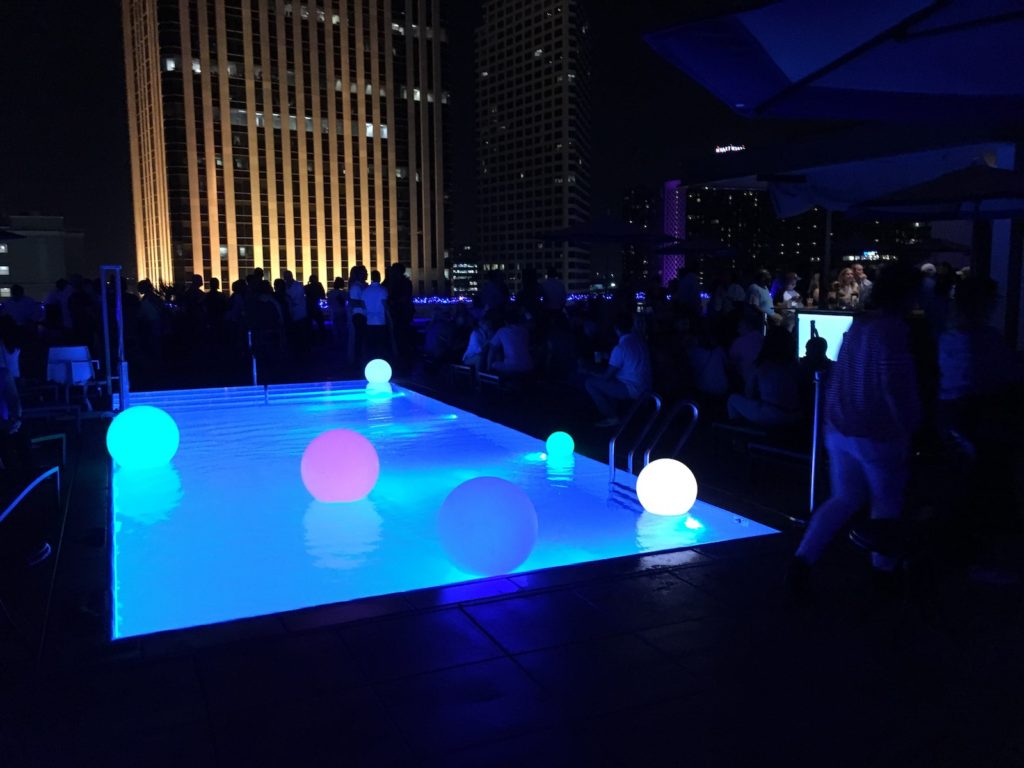 All in all, it was a great week. Clio is to be commended for what they’ve built. It’s a great legaltech conference even if you’re not a Clio user (at least three LawyerSmack members that came down don’t use Clio). LawyerSmack members are already arranging purchasing group discount tickets for next year’s event.

Speaking of next year, the Conference is heading to San Diego, CA. LawyerSmack has a powerful SoCal membership (see San Diego meetup earlier this year). LawyerSmack is going to have a huge turnout for next year’s conference and we are going to throw twice as large a party – but only for the cool kids. 😉

P.S. – LawyerSmack membership is discounted, the only time it has been this year. It’s the best time ever to join the leading private community for lawyers. <– Just do it.